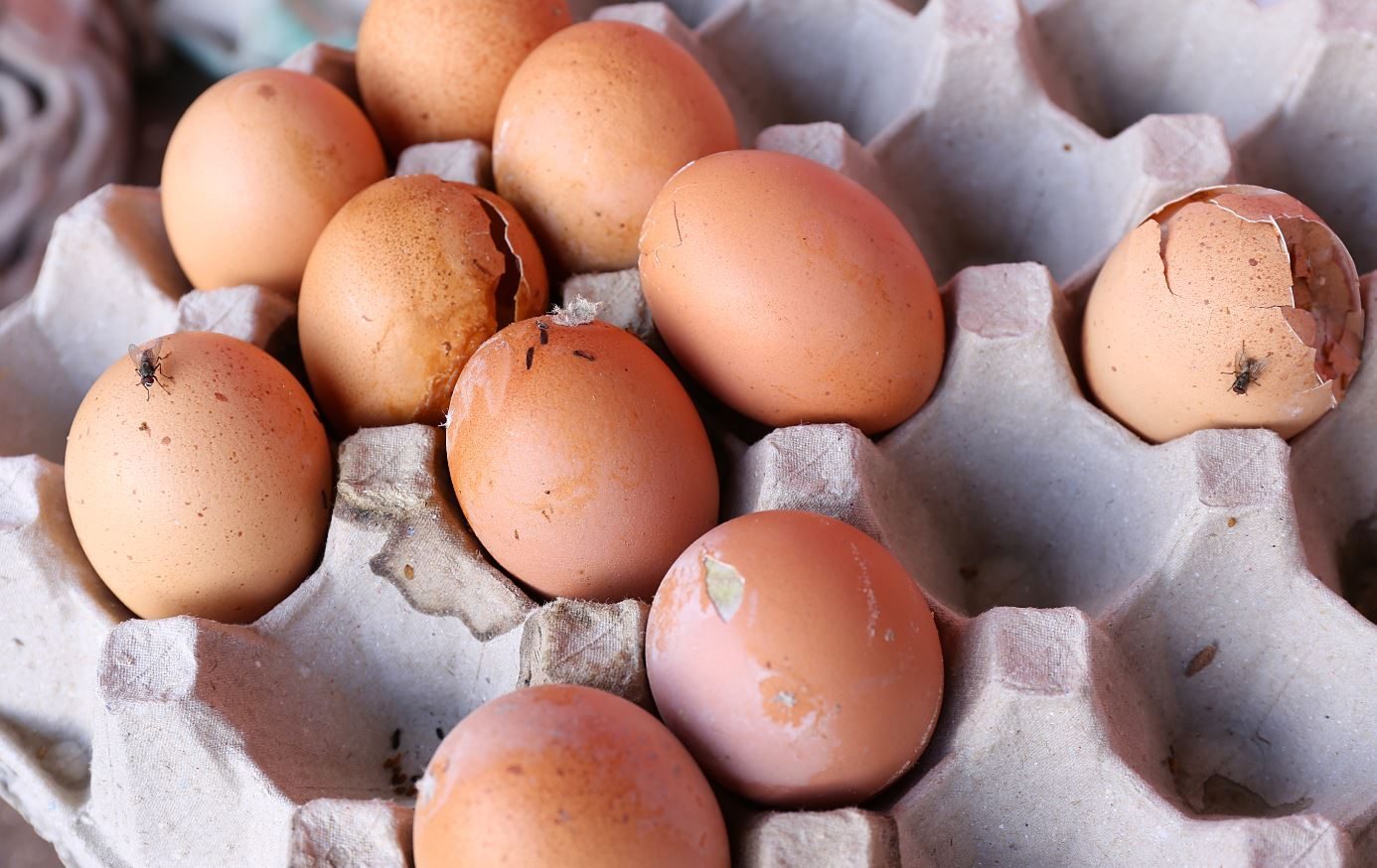 The Agriculture Ministry in Israel caught smugglers trying to move 30,000 spoiled eggs from the West Bank near Jerusalem.

This Sunday, inspectors from the central unit of the Agriculture Ministry for enforcement and investigations joined forces with the Jerusalem District Police to stop thousands of spoiled eggs from reaching consumers and possibly risking their health.

A suspicious vehicle was seen parked alongside the fence near the Qalandiya Checkpoint, which was just at the outskirts of Jerusalem. When the inspectors approached the vehicle, they saw three people passing boxes over the fence. Some of them were on the Israeli side and the rest was on the Palestinian side.

One of the three suspects dared to go back on Sunday to get his vehicle back. It was later discovered during the investigation that he intended to sell it within his residential area, potentially endangering the people living in Beitar Illit.

Selling unsupervised eggs is illegal, as animal products pose a high health risk, especially with the case of the eggs, which were not stored under the right temperatures and containers.

A press release was sent out by the Agricultural Ministry, warning people to take care of eggs that they might buy, making sure they are buying properly packaged and stamped eggs from legitimate stores. 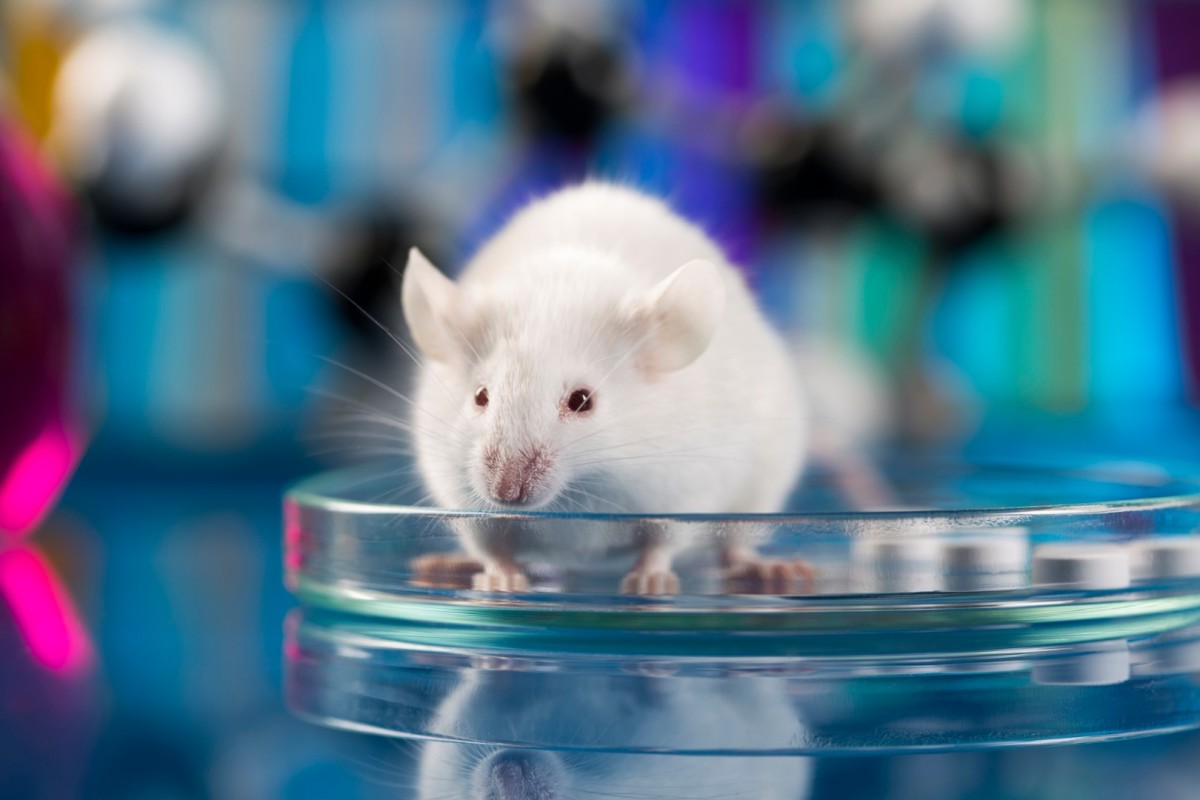 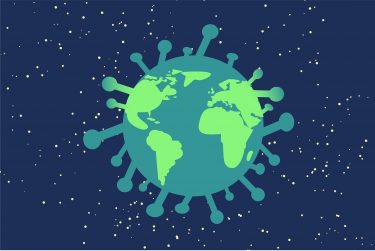 Israel’s Super Disinfectant that can eliminate viruses and bacteria 100% — even the Novel Coronavirus! 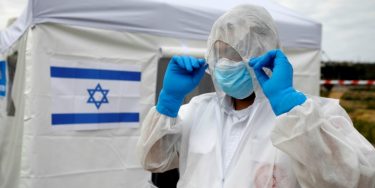 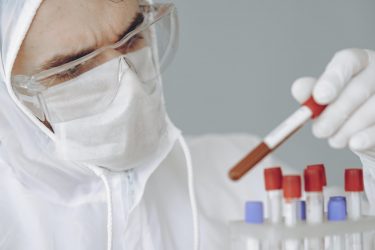 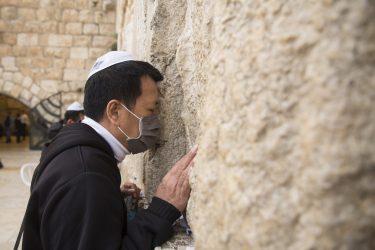 Israeli Coronavirus Vaccine Is Just Around The Corner 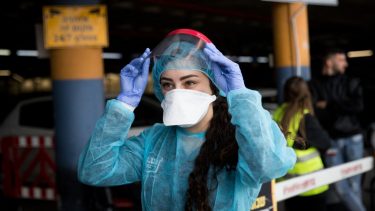 Israel Makes ‘Exciting Breakthrough’ With Only Weeks Away From Coronavirus Vaccine 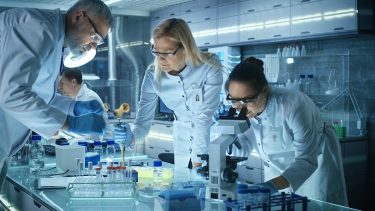