Be a part of Israel Now
Join Israel Now's social community and subscription list.
Join our social community
Join  18K+
Join our newsletter
By signing up you are agreeing to our Privacy Policy and Terms of Service
Previous Article Next Article
Israel praises Austria move to blacklist Hezbollah from European Union

Israel praised Austria for calling on the EU to proclaim all of the Lebanese Hezbollah organization, saying the EU needs to stop pretending Hezbollah politicians are not terrorists.

Foreign Minister Gabi Ashkenazi stated “This is a significant decision against Hezbollah. I hope that the Austrian Government would adopt their Parliament’s decision and would join the Germany, UK, and the Netherlands who have all recognized Hezbollah in its entirety as a terror organization.”

Israel also calls on the EU to change its policy that separates the military and political wings of Hezbollah.

On Friday, the Austrian parliament unanimously adopted a resolution calling on the EU to classify the entire Hezbollah organization as a terrorist group.

Last month, the Austrian move came after Germany banned all activities by the Shiite terrorist organization in Germany.

The Hezbollah organization parrots the policy of Tehran seeking Israel’s total annihilation. Widely suspected of being behind the deadly 1990s bombings of the Israeli embassy and Jewish community center in Buenos Aires, 3 South American countries have likewise cut off all ties with the terror group.

For years, Hezbollah has been trying to take over Lebanon and complete the Iranian Shiite crescent – a path of countries controlled by the ayatollahs in Tehran that extends from Iran across Syria and Iraq and into Lebanon, spreading Iran’s philosophy of death to America, death to Israel. 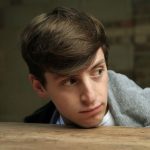 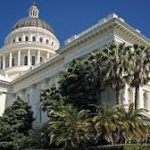 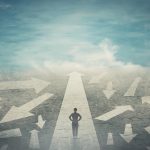 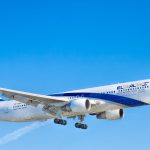 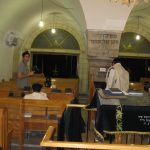