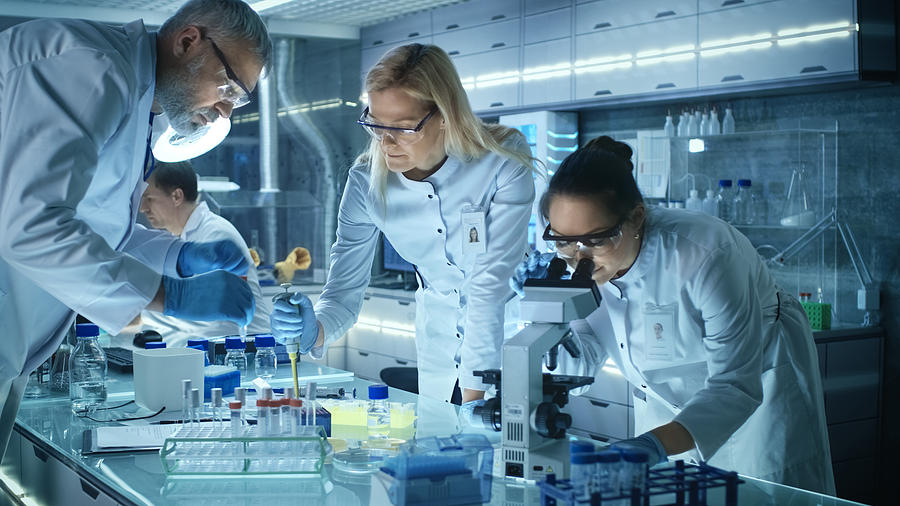 Bio-medical engineers at two renowned universities in Israel have developed a technology that when delivered in the brain, helps curtail the progression of Alzheimer’s disease.

Alzheimer’s is the most common form of dementia characterized by memory loss, speech impairment, orientation problems and impairment of motor functions usually affecting the elderly aged 65 and up. It is considered today as the epidemic of the century with a prevalence recorded at 50-million worldwide and 10-million new cases yearly, according to the World Health Organization.

In a published scientific study, the researchers created the chips that meet the challenge of delivering NGF protein directly in the brain and releases cure straight to brain tissues damaged by amyloid beta, a protein that causes Alzheimer’s disease.

According to Prof. Segal, past research have proven of NGF’s restorative qualities but the problem was on the process of delivering the protein to the brain as drug medication can be shielded by natural blood-brain barriers while injection through the skull via catheter is a “complicated and very risky” procedure.

Segal’s team created a nano-scale silicone structure loaded with large amounts of NGF that can retain in its active form and release gradually to the target area in the brain over a period of one month. After releasing the drug, the chips safely degrade in the brain and dissolve.

With the use of the chips as a vehicle, the protein no longer needs to cross the blood-brain barrier, since the chip is inserted directly into the brain.

This can be done through a less invasive process of drilling the skull and placing the silicone chips on the outer layer of the brain — the dura mater, a dense connective tissue that surrounds the brain and spinal cord.

Another process, currently under clinical trial, Segal said is inserting NGF using a “gene gun,” which Prof. Shefi of Bar-Ilan University transformed into a nose spray-type.

This process tested successfully among mice, where protein particles are injected into the brain via the nose, bypassing the blood-brain barrier.

Segal said further studies are being conducted for the nano silicone chips with support at the Russel Berrie Nanotechnology Institute in Technion.