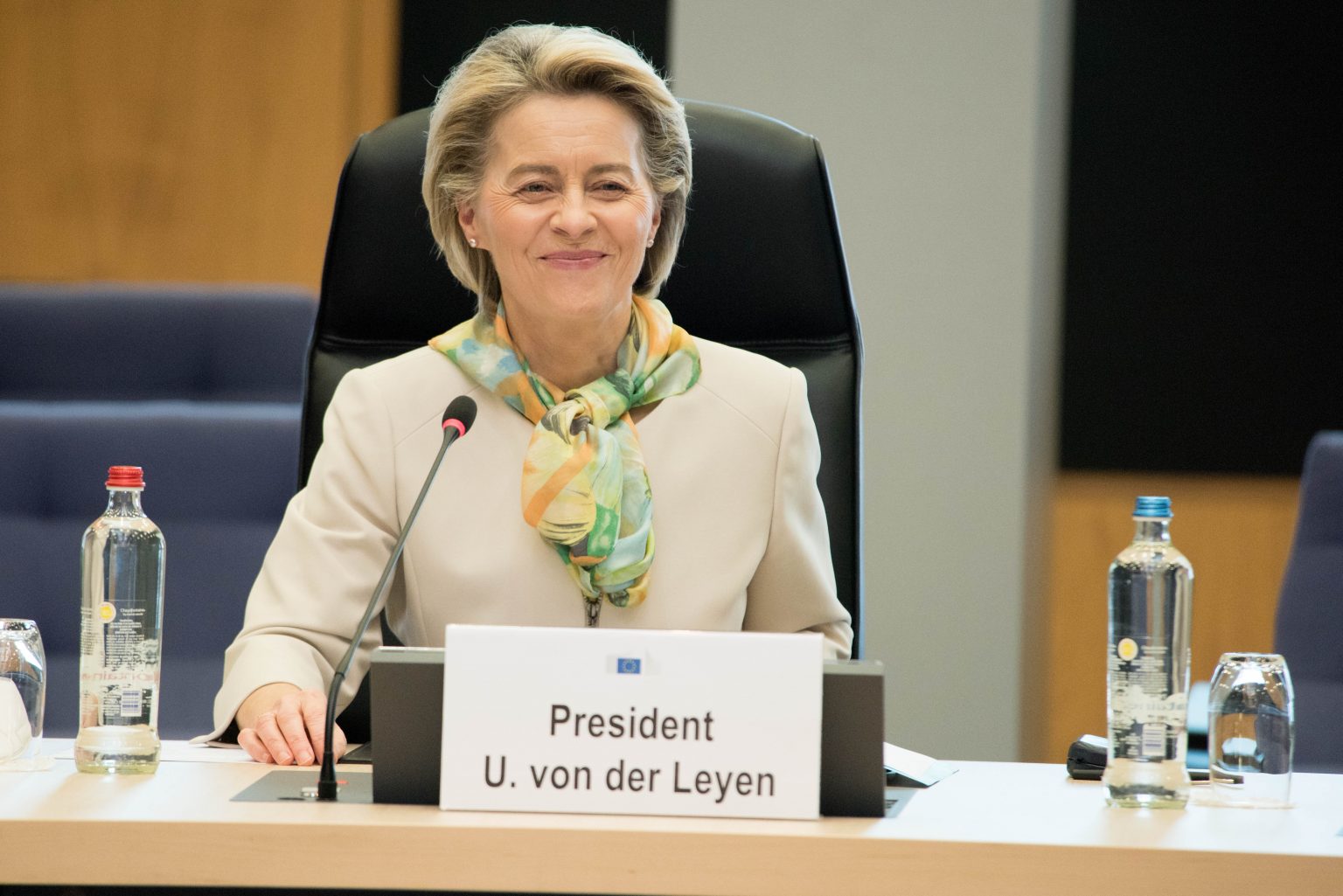 European Commission President Ursula von der Leyen said during her visit to Israel on Tuesday working with Israel will help reduce the EU’s dependence on Russia.

“The Kremlin has used our dependency on Russian fossil fuels to blackmail us,” von der Leyen said as she received an honorary doctorate from Ben-Gurion University as reported by The Jerusalem Post. “Since the beginning of the war, Russia has deliberately cut off its gas supplies to Poland, Bulgaria and Finland, and Dutch and Danish companies, in retaliation for our support to Ukraine.”

von der Leyen’s visit to Israel was about many things. However, the primary goal was the invasion of Ukraine by Russia and the radical reorientation that followed, as well as the apparent need for Europe to expand its defense capabilities and energy supplies.

Before her visit, in an interview with The Times of Israel, von der Leyen underscored how the EU and Israel have shared a unique bond throughout history—giving an instance of a more recent case of how Israel played an integral role in providing scientific data that made vaccination campaign effective across the EU. This was after she was asked about how she sees the future of the Israeli–European relationship.

“The European Union and Israel share a unique bond. Forged by history, built on our shared values and interests, and rooted in excellent cooperation on topics ranging from energy to health, from culture to research and innovation, to name just a few,” she said.

In her visit to Israel, she identified two ways Europe plans to work with Israel: the EuroAsia Interconnector, the world’s longest and deepest underwater power cable, which will connect Israel to the EU’s electric grid via Cyprus and Greece, as well as the EastMed Pipeline, the world’s longest, which will connect Israel to Cyprus and Greece. Although neither has happened yet, the EuroAsia Interconnector is supported by the EU, The Post reports.

AI, drones, precision targeting, smart coordinating systems for ground forces, gunners’ scopes, and unusual technologies like radars for infantry that can see through walls make Israel one of the most technologically advanced nations in the world. As a result, in the wake of unprecedented times and the world becoming increasingly dangerous, Israel is easily seen as an indispensable partner in the eyes of the EU.