F-35 Sales to the UAE: Implications of the UAE-Israel Deal 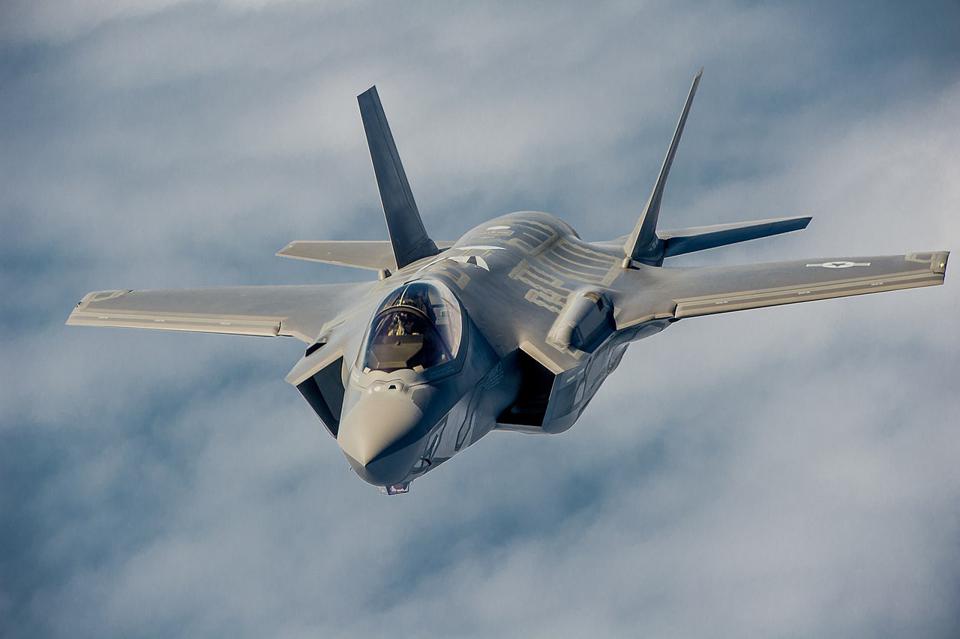 The United Arab Emirates has been expressing their desire to purchase the Lockheed Martin-made F-35. This has long been used by Israel in the war. The peace treaty between the UAE and Israel should then allow the US to sell the F-35 fighter jet to the Gulf Arab state, as mentioned by a senior Emirati official.

Along with Israel, other buyers include Turkey, South Korea, and Japan. Although the sales of the fighter plane to the UAE is subject to review before due to the US policy for Israel to have an upper hand in military strategy over the Middle East.

Minister of States for Foreign Affairs Anwar Gargash mentioned in an interview online with the Atlantic Council on August 20, “We have legitimate requests that are there. We ought to get them… The whole idea of a state of belligerency or war with Israel no longer exists.”

There haven’t been any new requests by the UAE as of late to the United States even if the deal with Israel has been announced the week before.

Benjamin Netanyahu, Israel’s Prime Minister has since mentioned that Israel would still oppose any sale of the jet, that the Israeli military superiority would still need to be maintained in the region.

The Need for a Military Advantage

Pentagon’s under-secretary of defense for acquisition and sustainment Ellen Lord told reporters that the US aims for a letter of agreement in relation to the sale of the new F-35 in a span of six months.

Washington has guaranteed Israel more advanced weapons than the Gulf Arab states, providing Israel a military edge over its neighbors.

After Turkey’s failed purchase of Russia’s S-400 anti-aircraft missile system, Israel is the sole country using the F-35 stealth fighter jet. Gargamesh is ensuring people that the UAE’s wish to continue diplomatic ties with Israel is no way related to Iran, although they have been considered as UAE’s greatest threat in the region.