The new movie tells the story, that Hezbollah tried to enter drugs business Organizations early in 1990. 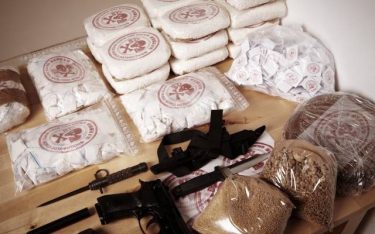 A news in Arab world, spread information on how the Hezbollah Organization entered Drug Business in Colombia.

Earlier in 1990, the new movie Hezbollah’s Narcotics Jihad,  Hezbollah tried to fight to get involved in drugs organizations in Colombia. Only in year 1995, they were able to fully engage in business when various small drug entities broke and fall apart.

The Shiite groups made the Local Lebanese immigrants brought the drugs to trading, manufacture the Cocaine and distributes to United States.

In the new movie in 2008, the US and Colombian Officials were able to identify the source where it came from and they were able to terminate its operations and tradings.

The involve organizations where not imposed legal action because the government agency responsible for enforcing the law, argues. Some says that, this might affect between the Administration of Obama and Iran, about the binding agreement of the nuclear seal. 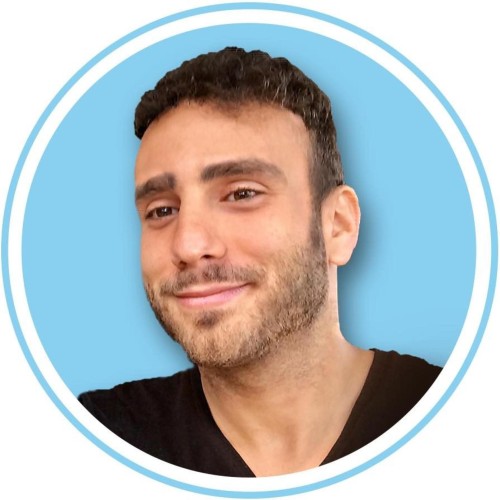