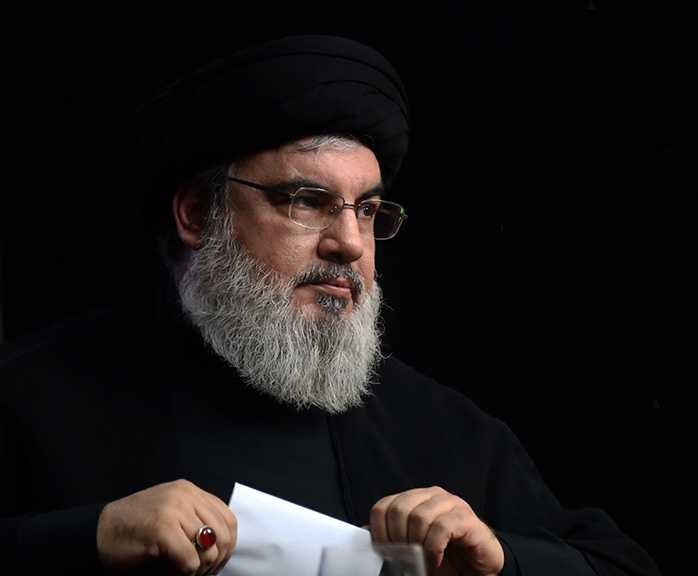 Twenty years after Israel’s withdrawal from Lebanon, Sheik Hassan Nasrallah, Hezbollah’s Secretary-General warned Israel of “great war” that will simultaneously open on all fronts and cause the disappearance of Israel. The leader of Hezbollah emphasized, nonetheless, that there are no signs that Israel has an intention to launch a war against Lebanon.

Nasrallah made the statements during an interview with the Al-Nour Radio station on Tuesday, which was broadcast by the Hezbollah-affiliated Al-Manar TV Channel.

Nasrallah also warned that any Israeli airstrike on Lebanon would not pass without a response, including that the terror group has military capabilities that didn’t exist before 2006 and would respond if any Hezbollah terrorist was killed anywhere.

Making reference to a recent airstrike on a Hezbollah vehicle along the border of Lebanon-Syria, Nasrallah emphasized that Israel knew that Hezbollah would respond if the terrorists had been killed and therefore didn’t make a mistake in the strike and not trying to kill the terrorists in the vehicle.

The Hezbollah leader further stated that although Syria doesn’t want to be drawn into a war with Israel, there are limits to its patience and endurance.

Nasrallah stated that both Hezbollah and Israel have the capability to start a conflict but the balance of power created by the terrorist groups in the Gaza Strip while Lebanon considers a number of calculations, forestalling a conflict at present.

In Lebanon, Nasrallah conceded that there was never national solidarity around the opposition in order to state that it once had a wide audience that it had lost. Indeed, even in 2000, the internal situation was worse than today. The secretary-general included that some Lebanese people think Hezbollah is associated with Syria and Iran and is certainly not a Lebanese group.

Nasrallah insisted that Hezbollah isn’t attempting to get the United Nations Interim Force in Lebanon (UNIFIL) to leave the country, yet addressed why Israel doesn’t have any UNIFIL forces on its side of the Blue Line.

An investigation concerning the shooting of Syrian national by IDF troops after he invaded into Israeli area close to Mount Dov a week ago was finished by the UNIFIL investigation team and a joint Lebanese. As indicated by Lebanon’s National News Agency, the test of the shooting will be submitted during the upcoming tripartite meeting led by UNIFIL.

Nasrallah also talked about domestic issues. He emphasized that corruption must be addressed by the judiciary and warned that sectarian divides in the country should also be addressed.

Previous articleIsrael’s Super Disinfectant that can eliminate viruses and bacteria 100% — even the Novel Coronavirus!
Next articleAsian Americans Face Discrimination Amid Coronavirus