How COVID-19 Is Leading Netanyahu to His Political Demise 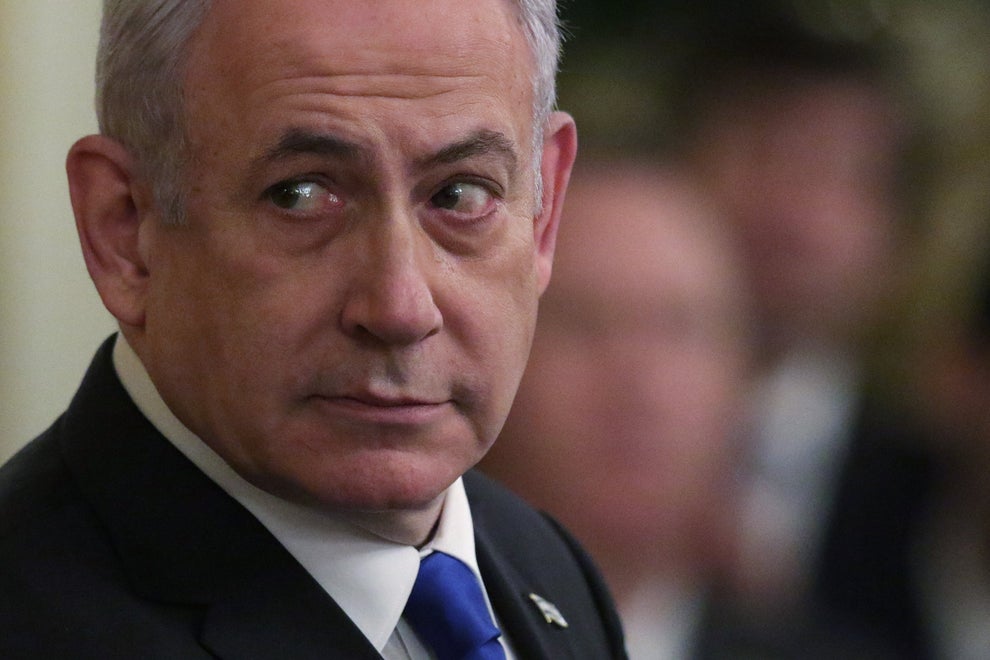 Israeli Prime Minister Benjamin Netanyahu is bidding for an early election. For what has been happening with the pandemic, and how badly things have been handled, has Netanyahu bitten more than what he can chew?

There were various discussions before about how the Israeli Prime Minister may go down in history as the first leader to be elected because of a virus.

When the fear of the pandemic spread far and wide, it prompted Blue and White alliance leader Benny Gantz to not go through with his initial promise to the voters, which was to not create a coalition with Benjamin Netanyahu.

Netanyahu has called for the people “to get under the stretcher” to make his political rivals join him in facing this pandemic. He gave a choice, to either merge the political right and center-left, or have a fourth legislative election. It will be glaringly unpatriotic, bordering on treason.

Benny Gantz responded to the call, and may have regretted his decision already. It is becoming embarrassingly obvious that the Prime Minister cannot control the political and economic effect of the pandemic, but may be all too willing to let the country fall into chaos just to make sure he stays out of jail.

Israel is already experiencing a second COVID-19 wave. The hospitals are already bursting at the seams, unemployment rates and bankruptcy numbers are skyrocketing and a budget that seems to get thinner and thinner, threatening where Israel stands in the global financial setting. The Prime Minister is trying to enforce a new election, although he vehemently opposed the same notion months before.

The July Israeli Voice Index shows how most Israelis do not want an election at this point. Not just because there’s a budget problem between the Prime Minister and the Blue and White alliance leader, or for any reason.

There has been a lot of finger-pointing, especially while Gantz is emphasizing that Netanyahu should go through with his agreement with the Blue and White. That he should move forward with a two-year budget instead of a year-budget for the remaining months of 2020.

The future does not look bright for Netanyahu, and it’s not just because of the virus. He may lose the election by November, but also his sponsor in the White House. He may also have to deal with the Democratic Majorities in both of the chambers of the United States Congress. He has yet to deal with corruption charges, and petitions saying he is no longer fit for office.

COVID-19 may have led Benjamin Netanyahu to the path to greatness, but it may also be the same reason he will fall from grace.