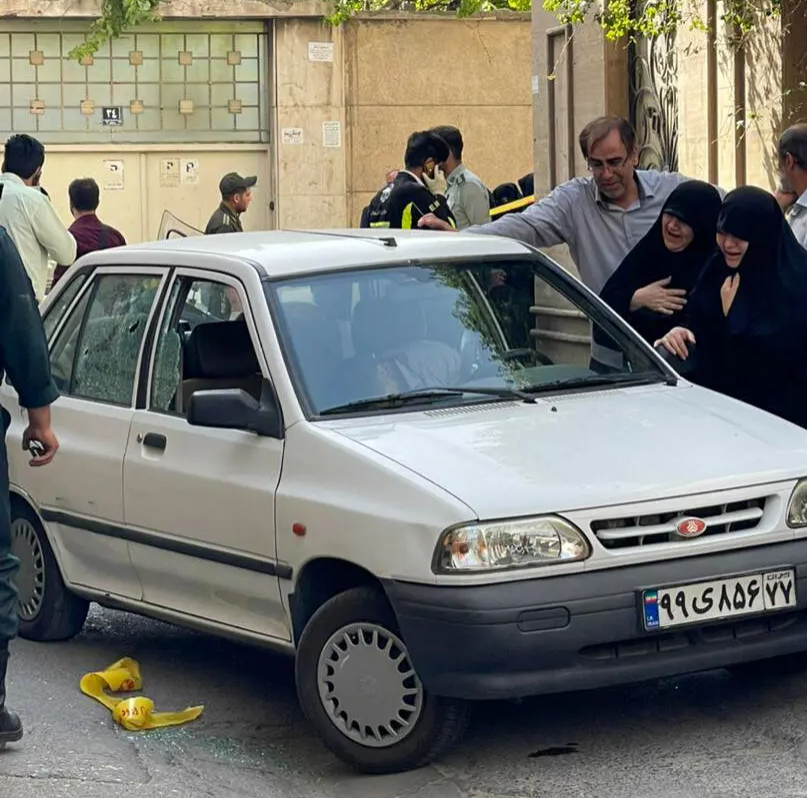 A week after the assassination in Tehran of a Revolutionary Guards colonel, Israeli Prime Minister Naftali Bennett vowed Iran would not go unpunished for inciting attacks through its proxies.

Colonel Sayad Khodai was killed by two gunmen on a motorbike while sitting in a car outside his home. The action is attributed to Israel.

Khodaei was reported to be deputy chief of the Quds Force’s Unit 840, an IRGC unit that carries out kidnappings and assassinations outside Iran, including on Israelis. In the last two years, Khodaei has been involved in attempted terror attacks against Israelis, Europeans, and American civilians and government officials in Colombia, Kenya, Ethiopia, the United Arab Emirates, and Cyprus, the Times reports.

An intelligence official told the Times that Israel has informed US officials that Col. Hassan Sayyad Khodaei was killed in an attempt to warn Tehran against the continuation of an alleged covert unit he helped lead. The report was not confirmed by Israeli officials, who publicly criticized the US for the leaked story.

Bennett noted that the Iranian government is “choosing tyranny, terror, and lies,” pointing to violently dispersed anti-regime protests over the weekend in Iran. He added that Iran’s government is “investing in terror,” including an underground drone base that it recently displayed.

Khodaei’s assassination was the most high-profile killing in Iran since the killing of Mohsen Fakhrizadeh, a top nuclear scientist, in November 2020, which also has been blamed on Israel.

Previous articleIsrael, UAE Sign A Free Trade Agreement, Opens ‘A New Chapter In The History Of The Middle East’
Next articleIsraeli Official: U.S. Made Error By Exiting Iran Nuclear Deal