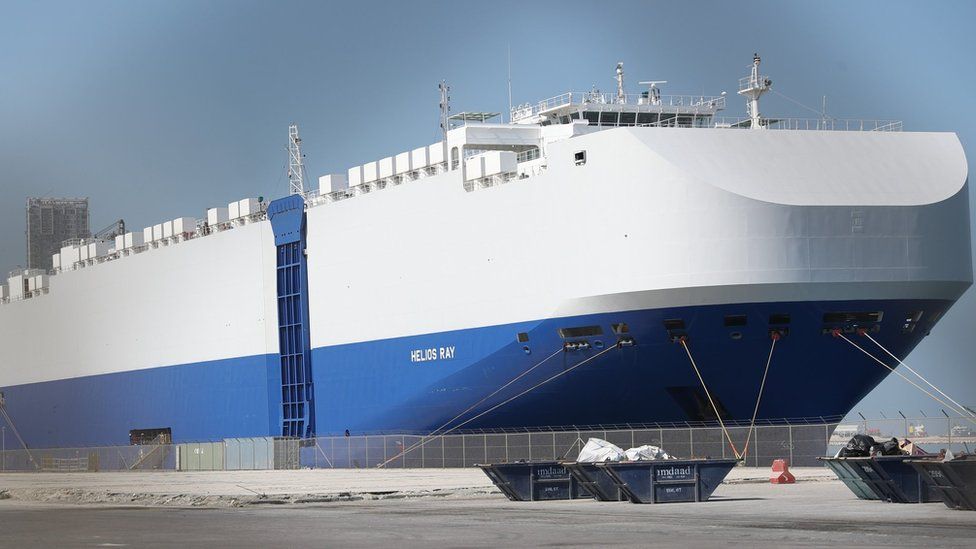 On Monday, a spokesman for Iran’s Foreign Ministry, Saeed Khatibzadeh, blamed Israel for the recent attack on an Iranian cargo ship in the Mediterranean sea.

In a press briefing, Khatibzadeh declared that all evidence points out Israel as the one responsible for the blast given the country’s “geographical location”, and its “aggressive behavior.” He said, “Whenever the region moves toward peace, this [Israeli] regime tries to create unrest for a clear reason.”

The incident happened on Wednesday after an explosion hit an Iranian commercial ship, Shahre Kord. The attack had caused a small fire and minor damage to the vessel. Fortunately, there were no reported injuries. The vessel, which was originally bound for Europe, had to go back for repairs.

The recent attack only fueled the growing tension between Iran and Israel. In fact, Khatibzadeh warned that the incident had prompted Iran to retaliate. “[Israel] finds its survival in war, crisis and chaos. Iran would consider all options when it finds out who has been involved in this operation and will resort to them to protect its legitimate rights.”

Just last week, Reuters also reported that an official working for the Iranian investigation team believed that Israel is most likely behind the attack. The unnamed official said, “one of the strong possibilities is that this terrorist operation was carried out by the Zionist regime.”

On Friday, a spokesman from the state-run shipping company, Ali Ghiasian, alleged that the blast was a result of a “terrorist acts amount to naval piracy.” He continued by saying that the attack had violated international law and vowed that Iran will seek legal action against the perpetrators.

To make matters worse, The Wall Street Journal also alleged that Israel had targeted shipping vessels bound for Syria. According to the report, Israel feared that the shipment might possibly carry Iranian oil which continued to fund terrorist activities in the Middle East.

In fact, in 2019, Prime Minister Benjamin Netanyahu had openly accused Iran of oil smuggling, urging the navy that they had an “important role” to stop the illegal activity.

Wednesday’s blast happened a week after an Israeli-owned ship, the MV Helios Ray, was also hit in an attack at the Gulf of Oman.

While Israel is yet to issue a statement regarding Wednesday’s incident, security officials urged officials to remain calm amid the growing tension. They believed that the country had to wait for U.S. President Joe Biden to settle in Washington before they could confront Iran for its repeated violation in the 2015 nuclear pact. 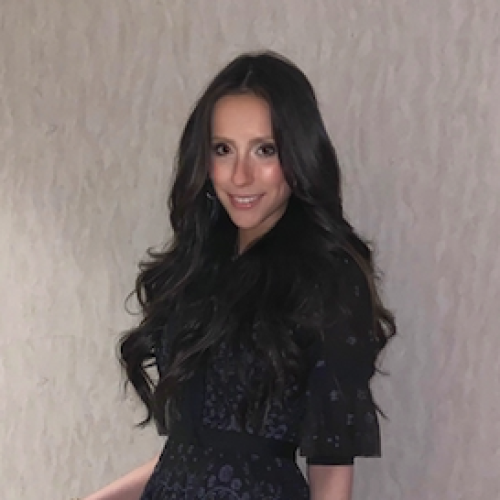