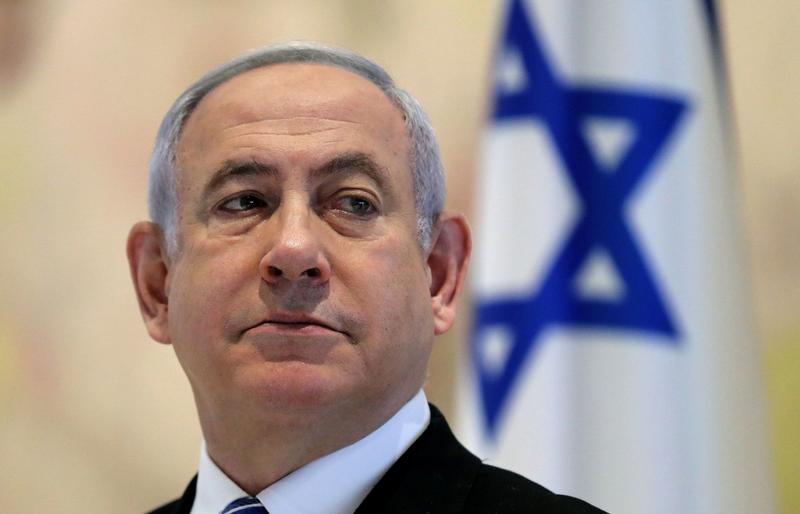 On Thursday, Israel faced a political deadlock after no political candidate was able to garner the majority of votes needed to win the Knesset or the country’s parliament.

For the fourth time in a row, the country’s Prime Minister, Benjamin Netanyahu continues to fall short in securing the necessary seats he needed for a clear victory. Overall, Netanyahu and his right-wing party members received a total of 52 votes while his opponents received 57. On the other hand, two other political parties remained undecided, the Yamina, with 7 seats, and the Ra’am, with 4 seats

Generally, a candidate needed to secure 61 votes out of the 120 seats in Parliament to win the majority. With both sides in a tight deadlock, Netanyahu must win the support of the two undecided parties. The results also brought suggestions of a potential fifth election.

In fact, reports revealed a possible “change coalition” which includes the alliance of political parties such as the Yisrael Beytenu, Labor, New Hope, Meretz, Yesh Atid, Blue and White, Yamina. The new coalition is expected to bring in 58 votes, although it still lacked three seats to win the majority.

Some party leaders also discussed the possibility of an Israel without Netanyahu. In a meeting, Yesh Atid leader Yair Lapid and Labor chief Merav Michaeli shared that they are planning to establish a coalition without Israel’s dominant political figure.

However, New Hope party leader Gideon Sa’ar warned about the possible ramifications of building a coalition without the Prime Minister.

While Sa’ar admitted that “it is clear that Netanyahu doesn’t have a majority for a coalition headed by him,” he believed that Lapid and Michaeli’s new alliance imposes a danger to the country’s democracy. “The ‘change bloc’ is a whitewashed name for an anti-democratic bloc. The only real change they want is to bring laws that exist only in Iran to limit candidates and to annul the democratic votes of over a million Israeli citizens,” the New Hope Party leader said.

On the other hand, the head of the Religious Zionist Party, Bezalel Smotrich announced their decision.

Smotrich closed down any possibility of an alliance between Israel’s Islamist party and its Jewish religious party. “There won’t be a right-wing government with the support of Abbas,” Smotrich said.

Netanyahu had earned his place as one of the country’s most dominant political figures. In the past year, he was able to prove himself as a strong leader who is capable of leading the country during the coronavirus pandemic. In fact, while other western countries continued to struggle with the third wave of COVID-19 infections, the Prime Minister was able to create a world-leading coronavirus vaccination campaign.

With a robust vaccination program, Israel is starting to regain a sense of normalcy. Recently, the country even reported its lowest infection rate at only 1.3 percent.

Aside from his successful coronavirus program, Netanyahu’s regime is also considered one of the most peaceful decades in Israel’s history. From 2009 to 2019, the country saw no major Arab-Israeli war. Under his leadership, the country avoided conflict with militant troops such as Hezbollah, as well as with neighbouring Muslim countries such as Iran, and Syria.

Netanyahu was able to strengthen the country’s diplomatic ties by being the first Israeli leader who had visited South and Central America. With a decade-long achievement, the country’s longest-sitting Prime Minister hoped that it would be enough to steer the votes and win the Parliament’s majority.  The Prime Minister projected ahead of the final results that the recent election will be a “huge win for the right”. 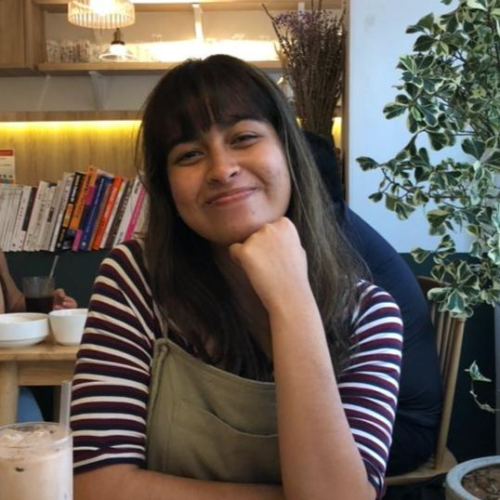 Cynthia Lorraine Silva
Cynthia's love of writing was instilled in her from birth. Writing has been so deeply embedded in her bones for as long as she can remember. To deny it, to deny the stories that she needs to tell, whether it's on people, or groundbreaking events, or the simplest of truths - to do so would be to betray her very nature. The opportunity to write and express her passion is what brings her fulfillment. Cynthia is currently working as a full-time Staff Writer at Peres Daily News and Israel Now News- to deliver truth and nothing but the truth.
Previous articlePalestine Receives 60,000 Doses of COVAX Vaccine
Next articleLebanese Govt. Warns “Dangerous Nuclear Chemicals” Found In Beirut