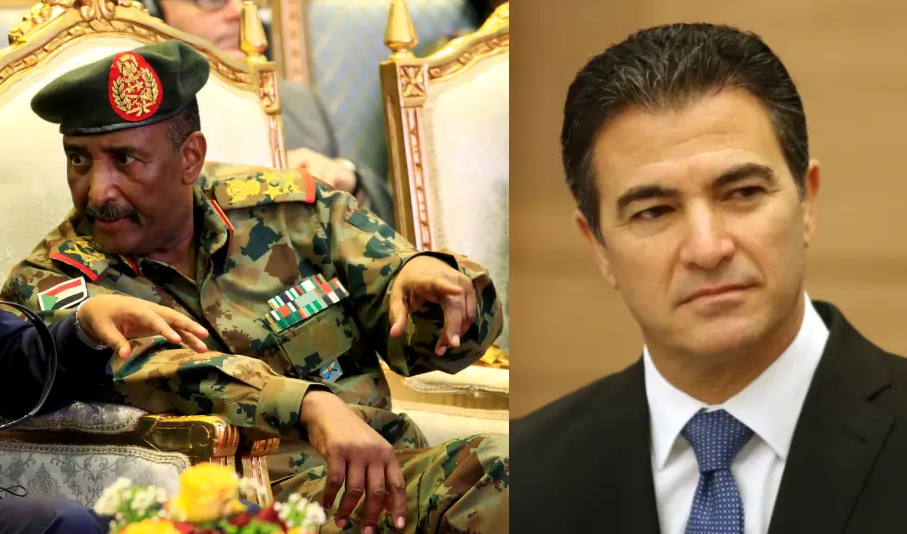 Israeli Mossad Chief Yossi Cohen met with the Deputy Head of Sudan Sovereignty Council, General Mohamed Hamdan Dagalo, in addition to which was mediated by UAE officials, according to a Haaretz report on Saturday, citing a report from the London-based Qatari-owned newspaper Al-Arabi Al-Jadid.

It was reported that the UAE official involved in the mediation process was Tahnoun Bin Zayed. Sudan has denied the report of the meeting.

Sudanese Sovereign Council is a joint military-civilian body overseeing the transitional government following the ouster of long-time dictator Omar al-Bashir, with elections expecting to take place in 2020, marking a move towards democratic governance.

Based on the report, Mohamed al-Faki said he had no knowledge of the meeting, and that the council is unwilling to discuss the issue.

The report of a meeting came in the midst of various reports of high-level discussions between Israeli and Sudanese officials on establishing normalized relations, amid the recent UAE and Israel normalization agreement and widely publicized meeting between Israel’s Prime Minister Benjamin Netanyahu and Abdel Fattah Abdelrahman al-Burhan, head of Sudan’s Sovereignty Council, in February in Uganda.

Speaking to the Associated Press, a Sudanese government official indicated that Sudan-Israel talks have been taking place for months, mediated by Egypt, the UAE and the US.

“It’s a matter of time before we close all the edges,” the anonymous official said.

“The move by the UAE has encouraged us and reassured some of the government voices who feared a public reaction in Sudan.”