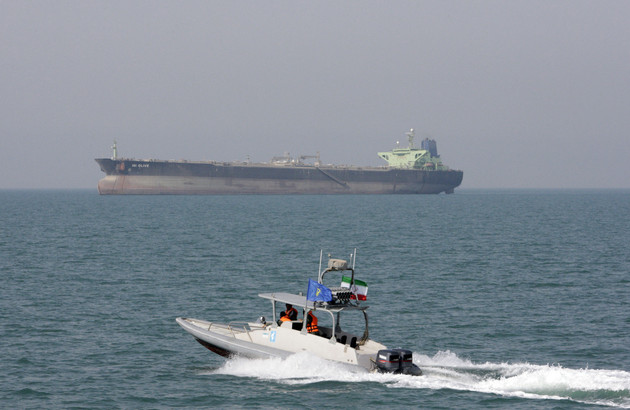 During a recent trip to Washington, some of Israel’s most senior defense officials told Pentagon and State Department counterparts that the U.S. made a mistake by leaving the 2015 nuclear agreement with Iran.

The United States officially announced its withdrawal from the Joint Comprehensive Plan of Action (JCPOA), also known as the “Iran nuclear deal” on May 8, 2018.

The then-president Donald Trump announced the withdrawal during a speech at the White House. “The heart of the Iran deal was a giant fiction: that a murderous regime desired only a peaceful nuclear energy program,” he said adding, “definitive proof that this Iranian promise was a lie.”

According to Axios, Current Israeli Prime Minister Naftali Bennett and other senior officials within the government are still lobbying the U.S. publicly and privately to not return to the 2015 deal.

In an interview with Malley and other U.S. officials, Josh Zarka, head of the strategic department at the Israeli Foreign Ministry, said Israel believes Iran’s supreme leader will not return to the nuclear deal until the U.S. removes the Islamic Revolutionary Guard Corps (IRGC) from its list of foreign terrorist organizations.

According to Politico, however, Joe Biden has decided to keep Iran’s IRGC on a terrorist blacklist, complicating international efforts to restore the 2015 Iran nuclear deal.

Meanwhile, Israeli Prime Minister Naftali Bennett tweeted recently that President Biden informed him last month that Iran’s Islamic Revolutionary Guard Corps will remain on the U.S. terror blacklist. Bennet noted that “this is the right decision of President Biden, which the President updated me on in our last conversation about a month ago, and I congratulate him on that.”

Administration officials have been in talks with European, Iranian, and other officials for more than a year to bring the nuclear agreement back to life. Politico reports that, although the negotiations have made significant progress, the IRGC’s terrorist designation is a major obstacle to a final restoration.

U.S. and Israeli sources say the IRGC designation is not directly linked to the nuclear deal, and any decision would take the form of a separate bilateral agreement between the U.S. and Iran. 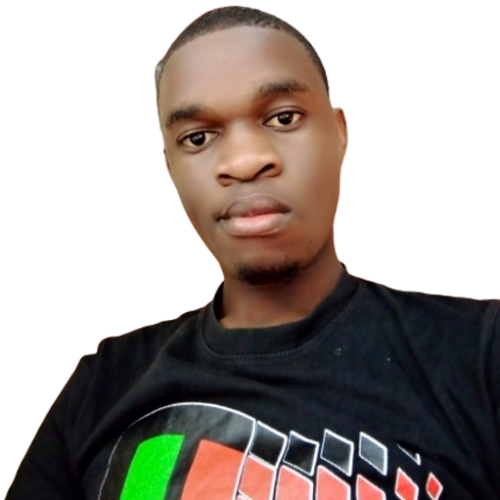 Samuel Nyiro
Samuel is a staff writer at Peres Daily and Israel Now News. He focuses on the big picture by sifting through the web to make sense of the ever-growing information. If he isn't racking his brain to produce the next article, he is getting his hands 'dirty' in Blender.
Previous articleIranian ‘Immunity’ Is Over, PM Bennet Says After Killings Attributed To Israel
Next articleTaliban Capture Another City, Continue To Advance Through Afghanistan