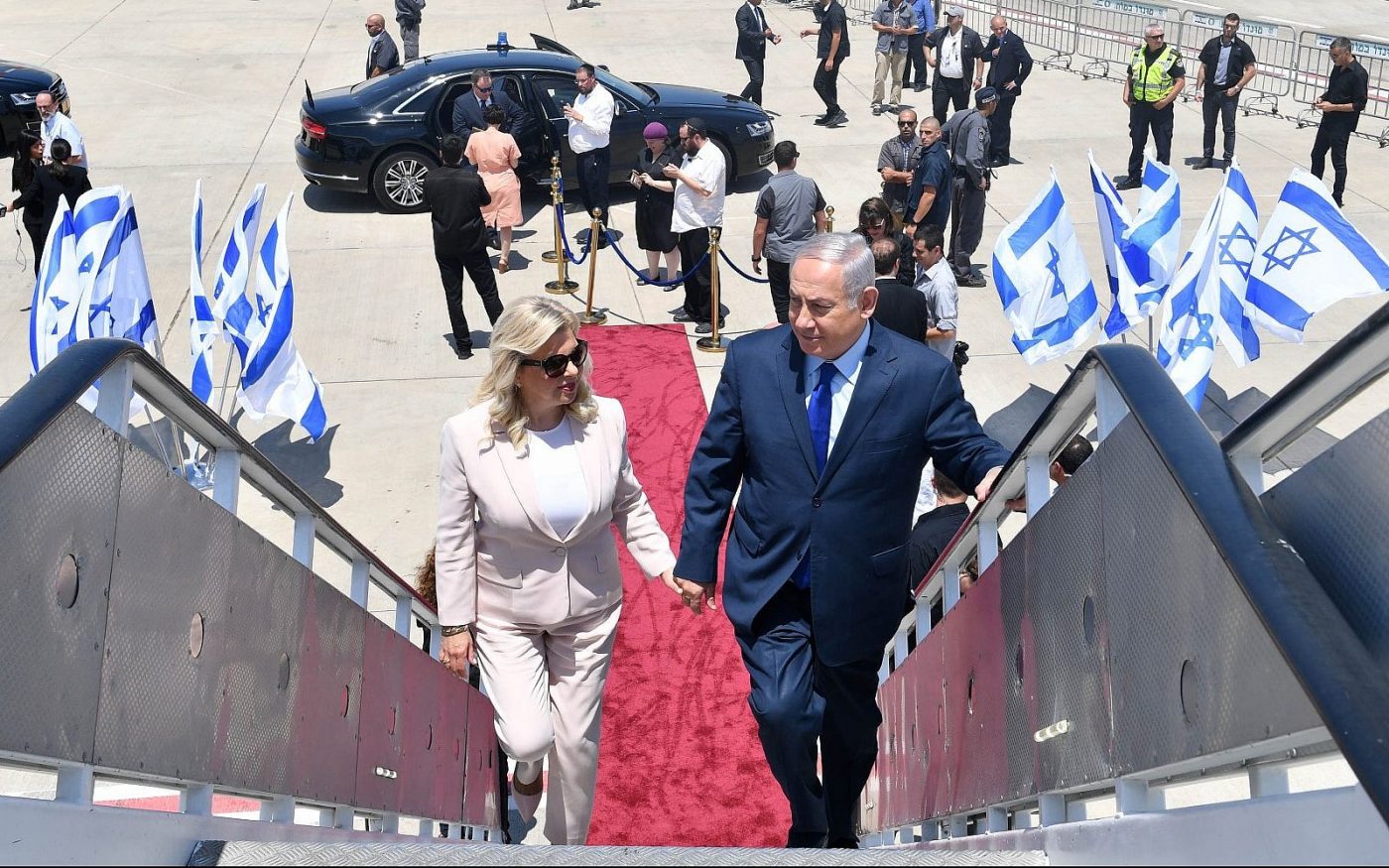 The cancellation of the Netanyahu family’s use of a private plane to fly to Washington this week came after the owners of the jet asked the Prime Minister’s Office to reconsider in the wake of public criticism, Channel 12 News reported on Friday.

Based on the report, the private flight was canceled after the management company of Udi Angel, the owner of the plane, balked at the arrangement.

The Office of Prime Minister stated to Channel 12 news that ‘no such message reached the office,’ saying the private flight was canceled ‘so as not to allow media to divert public attention from the historic peace accord with the UAE, and potentially with other Arab nations.’

The management company of Angel refused to comment to the network on the report.

Netanyahu is expected to be joined on the trip by his wife, Sara, and 2 adult sons — Avner and Yair.

The proposed private jet trip had led to some public criticism as well as decisions by Israel’s 3 major TV networks to pass on sending crews to cover the visit, rather assigning coverage to their US-based correspondents.

The networks reportedly felt that denied onboard briefings by the premier and forced to stay at a Washington hotel at all times except for the ceremony, there was no justification to send teams of Israeli reporters.

The move was criticized as coming on the eve of a possible second national lockdown to control the coronavirus pandemic in Israel, with many expected to further suffer financially as a result.

Explaining the prior decision, the Prime Minister’s Office said: “Due to fears that the prime minister could be infected with the coronavirus on a flight with more than 70 people, professional sources instructed the prime minister to fly in a separate plane that the State of Israel uses from time to time.”

The PMO had claimed the total cost of 2 planes flying to Washington would be half the amount that was spent to send a single plane for the prime minister on his last trip to Washington, citing the need for less security on the flight carrying the delegation.

The UAE and Israel announced they were normalizing relations on August 13, and a signing ceremony for their accord is being held at the White House on September 15.

Bahrain will now join that ceremony, with its foreign minister Abdullatif Al Zayani and Benjamin Netanyahu signing ‘a historic Declaration of Peace,’ the joint statement released by the White House said on Friday. 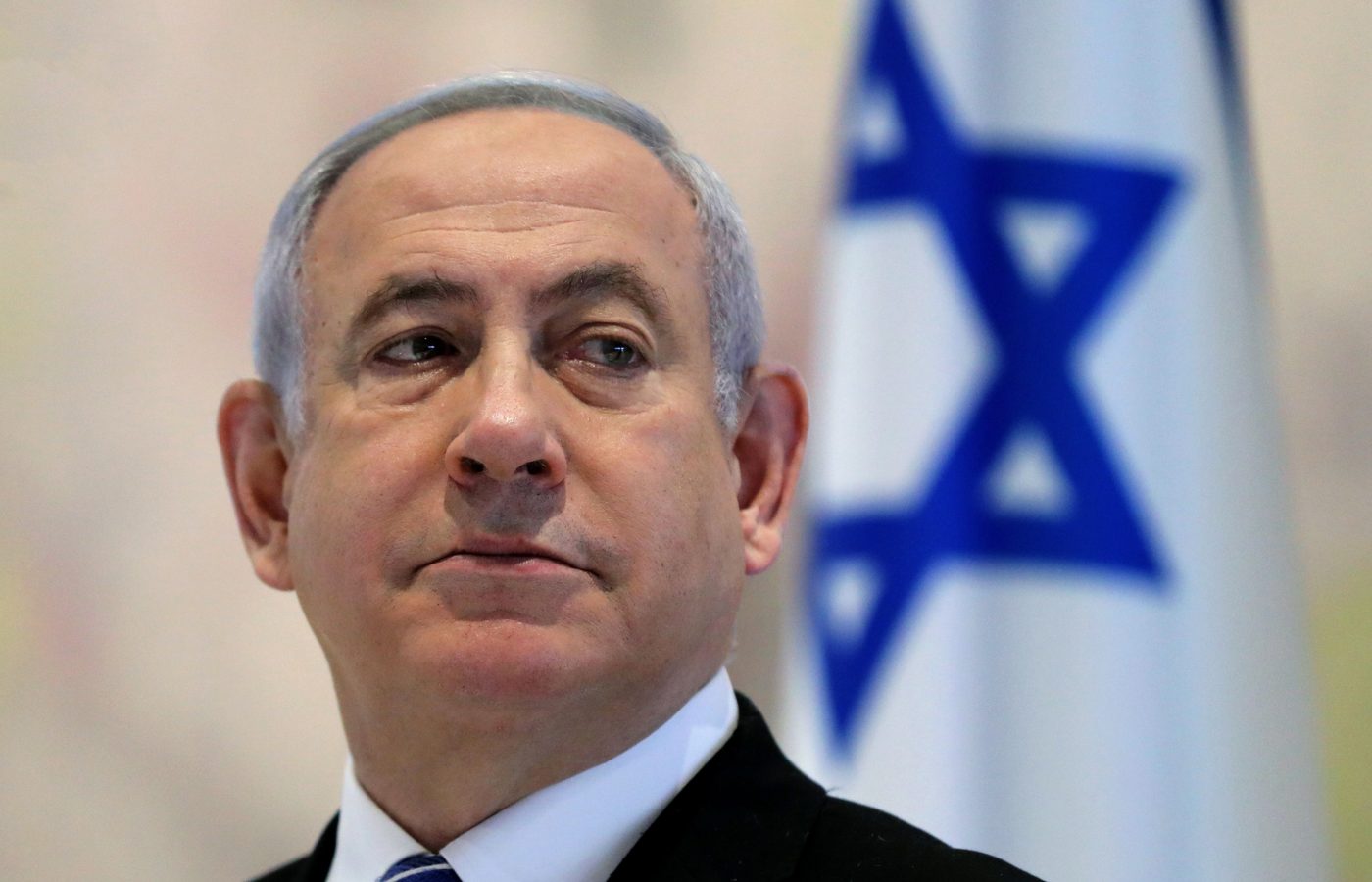 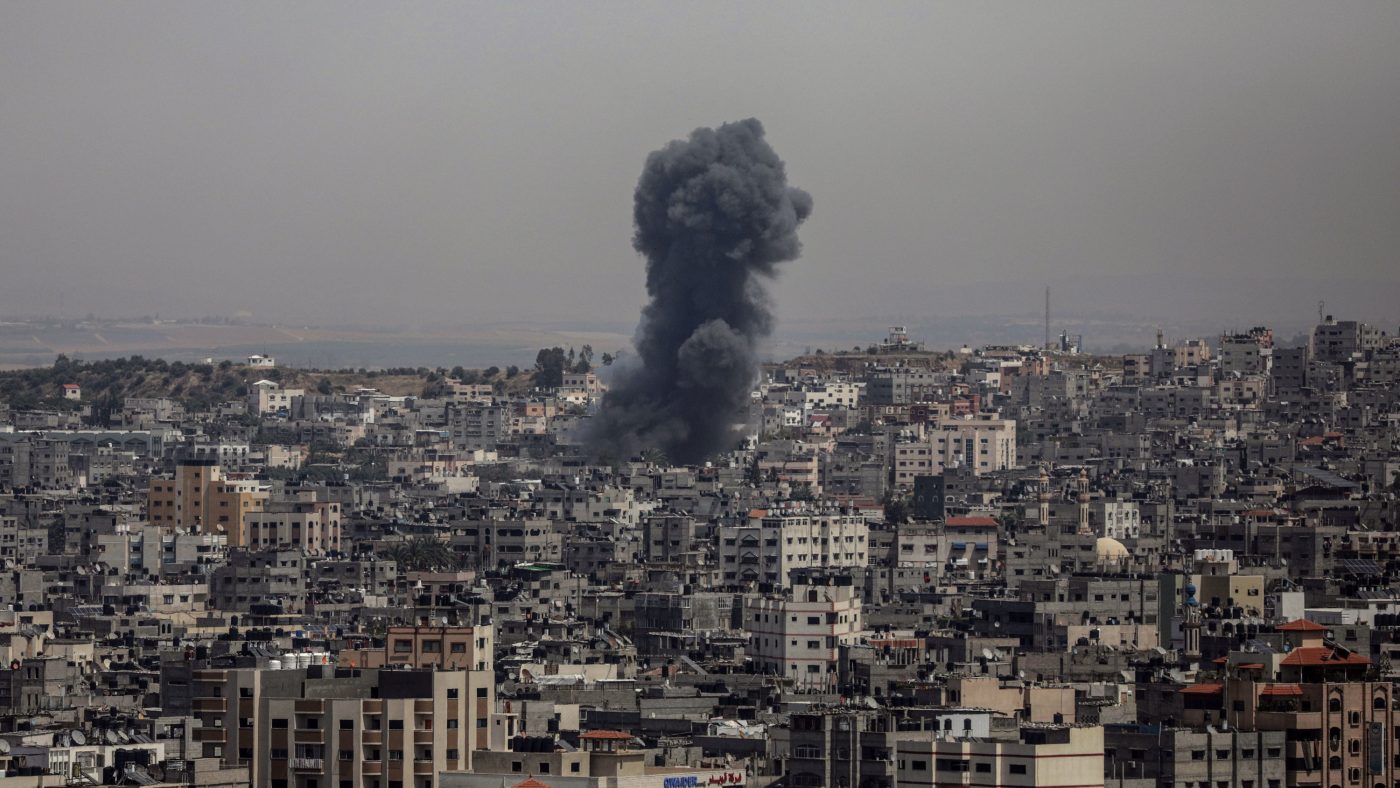 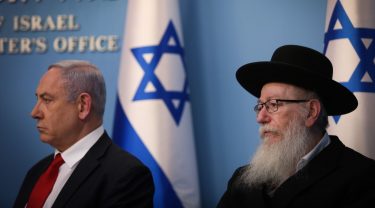 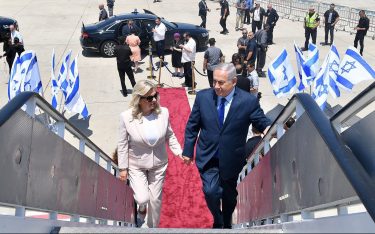 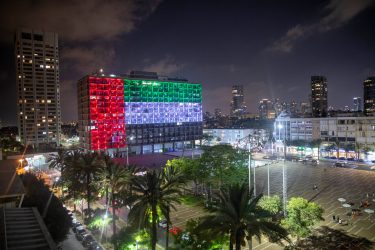 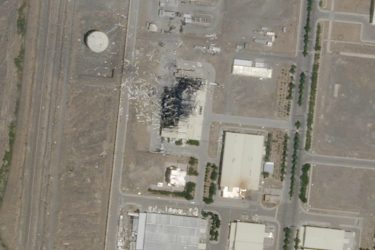 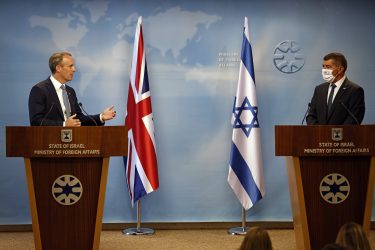 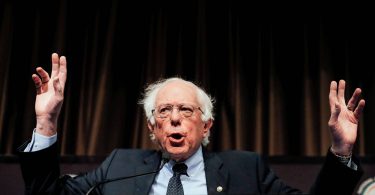