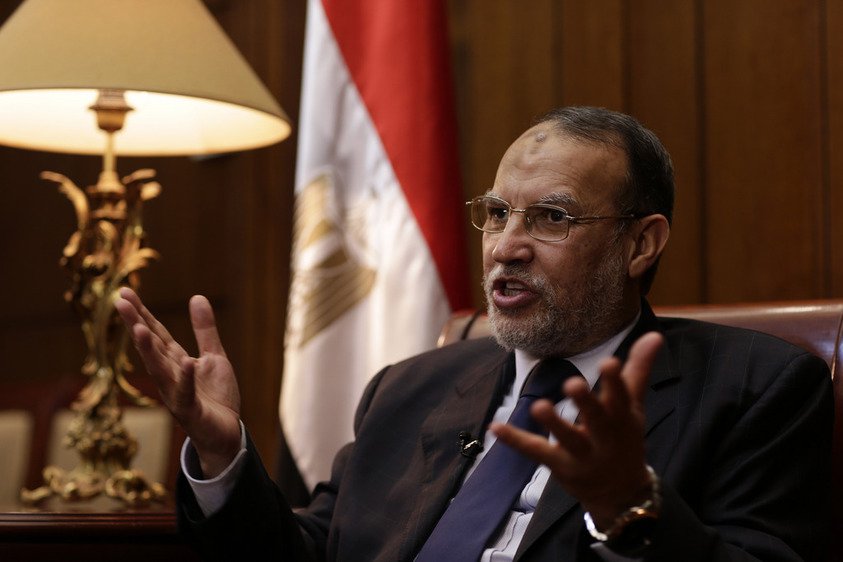 A senior leader of the outlawed Muslim Brotherhood died of a heart attack on Thursday in a Cairo, Egypt prison where he was serving 25-years for multiple sentences including on terror-related charges, his lawyer said.

“The authorities notified me of his death, and I informed his family to arrange for receiving his body (for burial),” lawyer Abdelmoneim Abdelmaqsood told AFP.

Since Morsi’s overthrow, the authorities designated the Muslim Brotherhood as a terrorist group, imprisoned thousands of its members and cracked down heavily on dissent.

El-Erian isn’t the first Muslim Brotherhood leader to die behind bars. A year ago, ousted President Morsi collapsed in court while standing trial. The UN rights experts said then that Morsi was denied medical care, suffered recurrent diabetic comas and lost vision in one eye, concluding that the conditions he endured ‘could add up to a state-sanctioned arbitrary killing’.

Same as other Muslim Brotherhood leaders, el-Erian stood several trials and faced a plethora of terror-related charges. In 2018, the court ordered his execution along with tens of Muslim Brotherhood members who were convicted of staging an armed sit-in, vandalizing public property, and also on counts related to the killing of policemen and an Egyptian citizen.

El-Erian’s lawyer had appealed the verdict. 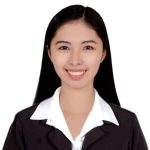