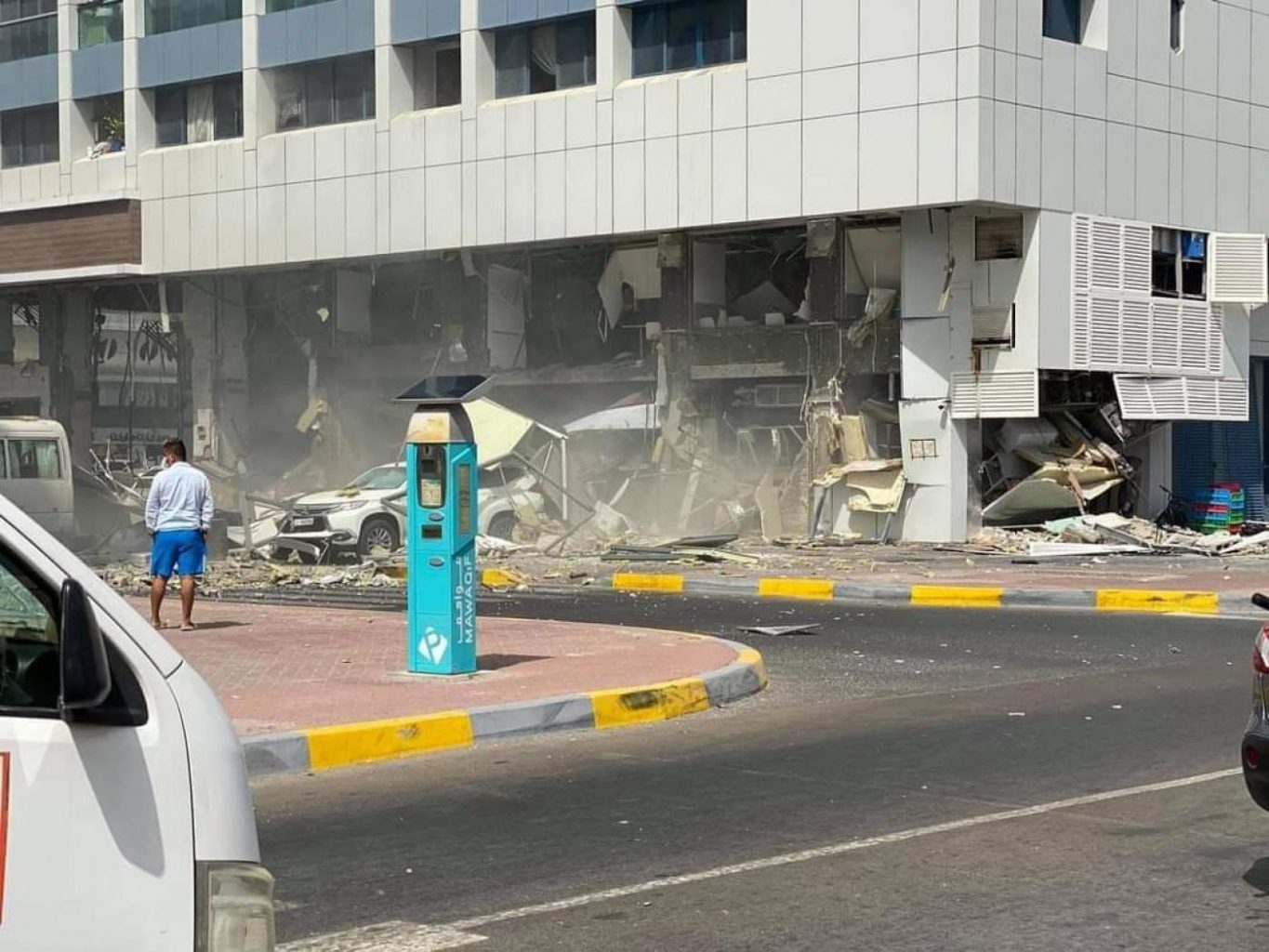 A gas cylinder exploded in a Dubai restaurant early on Monday and killed one person, local media reported ahead of the expected landing of Israeli and American delegations arriving in the United Arab Emirates to advance a peace agreement.

Abu Dhabi-owned the National newspaper, quoting a Dubai Civil Defence spokesperson, reported that the blast had caused a blaze that damaged the ground floor of the building. The fire had been controlled within 33 minutes, it added.

In Abu Dhabi, two people also died when a blast hit KFC and Hardees on Monday, one near the blast and another bystander who was hit by debris, the Abu Dhabi media office said.

Abu Dhabi police said the explosion also caused several minor and moderate injuries, and residents of the building and surrounding areas had been evacuated.

Photos published on social and local media showed extensive damage to the two restaurants with a white plume of smoke rising from the ground floor of the building.

Rashid Saeed Street is also known as the airport road, where top aides to US President Donald Trump and Israeli officials are expected to land later on Monday, in a historic trip between Israel and another Arab country.