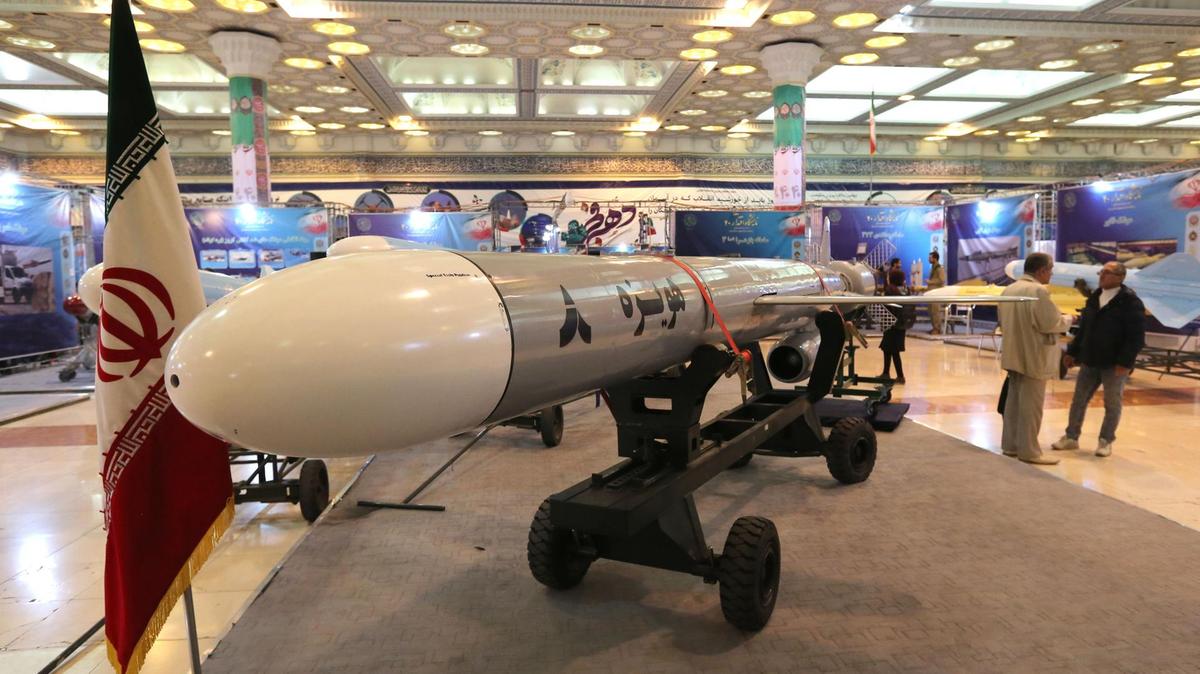 United States warship USS Normandy seized a huge hoard of Iranian-made weapons from a vessel in the Arabian Sea while conducting maritime security patrol in the US Fifth Fleet area of operations.

The confiscated weapons were intended for the Iranian-backed Houthi rebels in Yemen, according to a report by Fox News.

Fox News said the weapons were identical to those seized by the USS Forest Sherman in the Arabian Sea in November 2019, which were reportedly of Iranian origin and also destined for Houthis in Yemen.

The weapons seized by USS Normandy are now in US custody for final disposition. Authorities have invited international partner nations and organizations to participate in the assessment of the seized weapons.

Accordingly, the direct supply, sale, or transfer of weapons to the Houthis is a violation of UN Security Council Resolution. 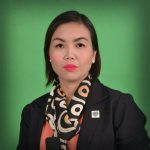 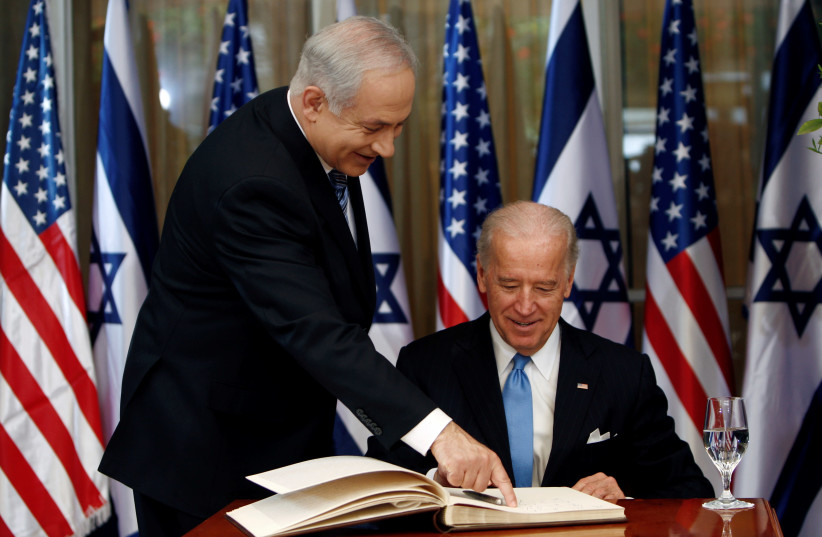 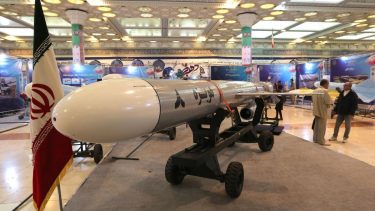 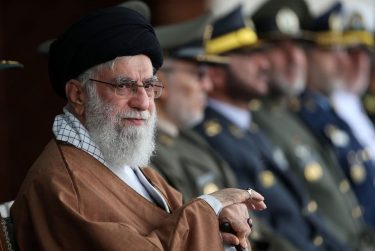 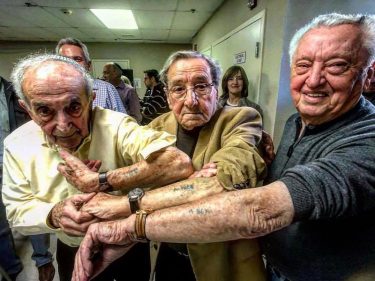 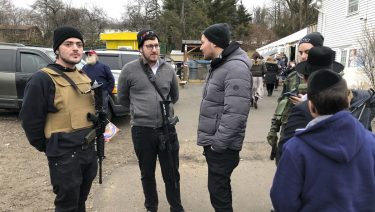