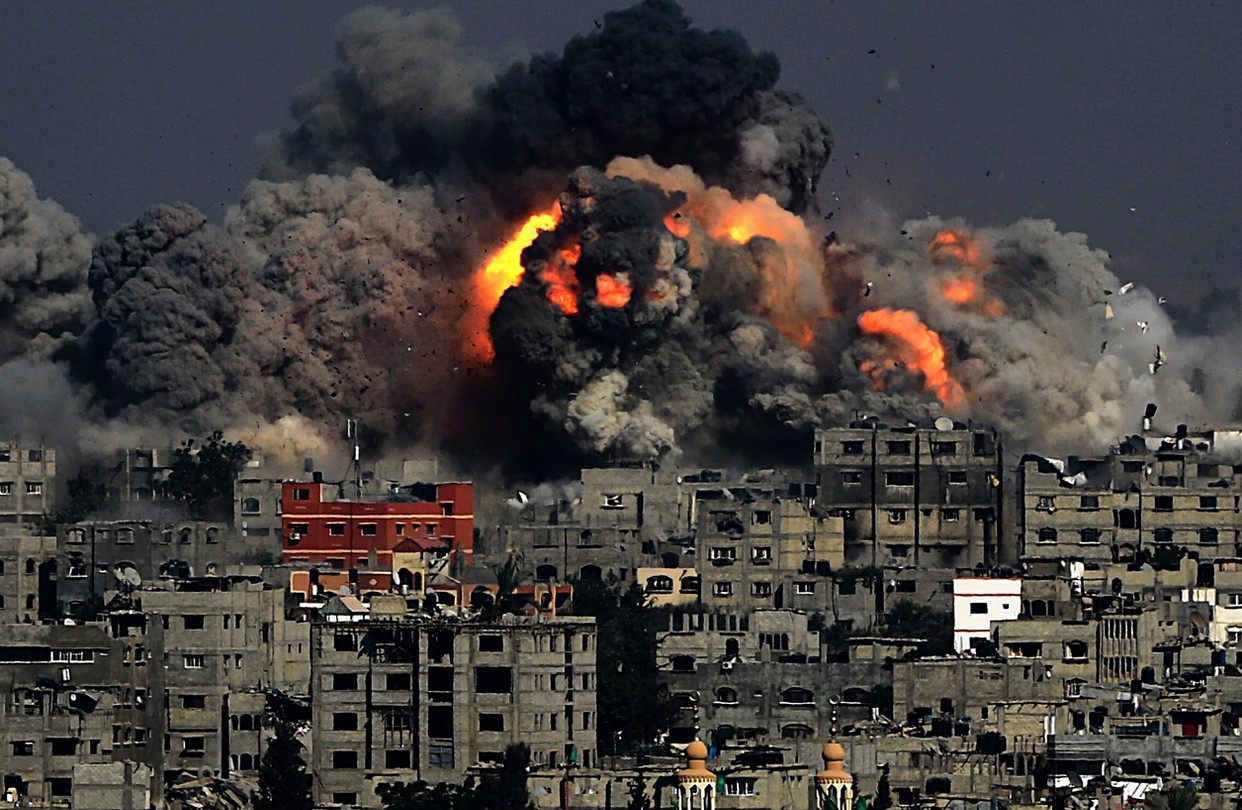 Tuesday, violence continues to intensify in the Gaza strip, killing 6 Israelis in a volley of rocket attacks between Israel and Palestine.

A total of 7 Israelis were killed from the ongoing airstrikes.  The deaths include one IDF soldier, three women, and two children. One of the fatalities includes a five-year-old boy that was wounded by the attack in a residential building in Sderot.

In Tel-Aviv, a rocket also hit an empty bus as Israelis scrambled to find shelter. In addition, another rocket also landed in Ramle and set a field on fire.

According to Gaza’s Ministry of Health, at least 65 individuals were killed. Around 300 of the rockets that hit Gaza come from Hamas, a Palestinian militant group. According to the Israeli Defense Forces, the militant group deliberately planted missiles and rocket launchers near highly-populated areas in the Gaza Strip which puts innocent civilians at risk.

Prime Minister Benjamin Netanyahu declares that the militant group “crossed the line” when they started the airstrikes.  He also warns that the “Islamic Jihad will pay a heavy price for their aggressive acts.”

Netanyahu continues to ask residents for their patience as the “operation will take time.” Opposition leader and Defense Minister Ben Gatz also assure that the Israeli government can restore peace and security in the region.

The IDF also confirms that they had successfully killed several high-ranking Hamas commanders. In response, the militant group vowed to avenge the death of its members. Hamas leader Ismail Haniyeh said that they are willing to fight if the airstrikes continue. “If [Israel] wants to escalate, we are ready for it, and if it wants to stop, we’re also ready,” Haniyeh said.

Just this week, the IDF flattened a 13 story residential building that houses several militant operatives and their office. As a result of the strike, the  Israeli Air Force declared that they had successfully killed four Hamas commanders and 15 operatives. The Israeli government is also planning to face the worst-case scenario by moving to a ground invasion if the attacks continue.

Members of the international community try to appease the situation. In fact, countries like Egypt step in to mediate a ceasefire.

Even Palestinian Prime Minister Mohammad Shtayyeh asked the United Nations to intervene. In response, the U.N Security Council scheduled a meeting on Wednesday to discuss the situation.

U.S. President Joe Biden claims that he had reached out to both Israeli and Palestinian officials.

Where It All Began

Violence erupts in the Gaza strip for the first time following the 50-day war in 2014. The incident began on Monday after Hamas fired a barrage of rockets against Israel. The militant group took the opportunity to strike while the country was dealing with its own internal conflict. The

The ongoing violence had put a strain on some Israeli cities. In fact, authorities have declared a state of emergency in Lod, a town near Tel-Aviv. The announcement came after two nights of constant riots by Arab Israelis. The group had reportedly burned down Jewish institutions including, synagogues and schools. 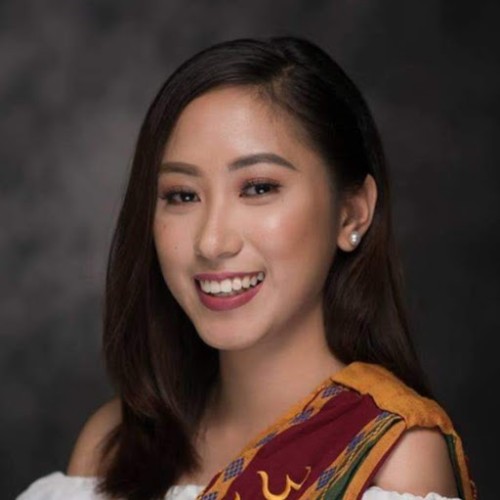