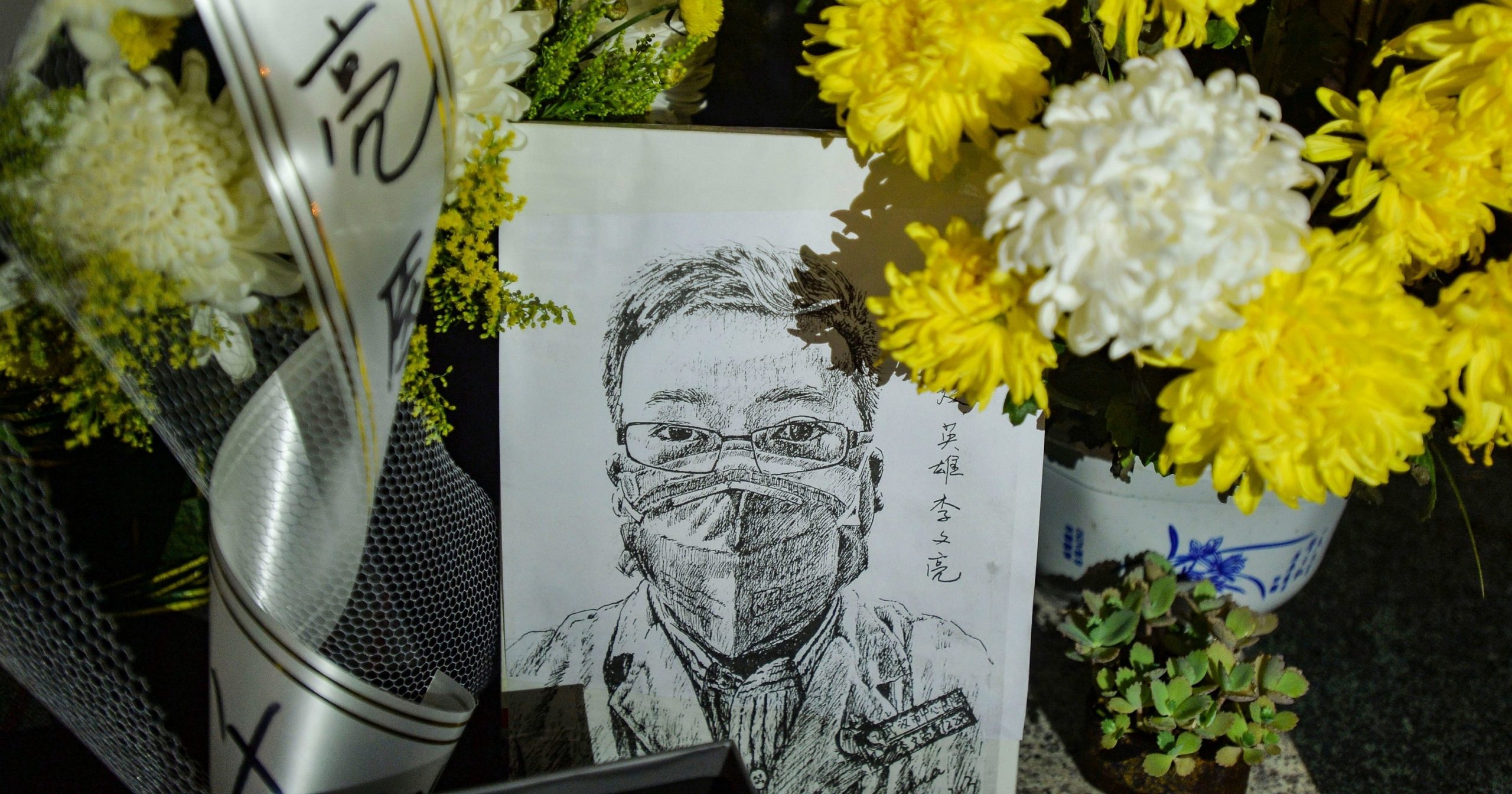 “To those who spoke out, put themselves at risk for doing so and then died, Dr. Li Wenliang and others, rest in peace. You will be remembered as heroes.”

These are the words of a YouTube user who expressed remorse on the video-sharing platform for the death of the 34-year-old doctor.

In a video, ABC News In-depth takes a look at a scene from the apocalypse. It charts how the deadly epidemic sparked a global emergency and investigates whether a cover-up by Chinese authorities allowed the virus to spread.

Dr. Li was among the first to warn about the coronavirus outbreak in late December, but was soon silenced by the police and arrested for spreading rumors.

He died early Friday, Feb. 7, 2020, after becoming infected with the virus, the hospital treating him reported.

The hospital is located in Wuhan, which is the center of an epidemic he warned about in December.

“Those poor medical staff,” another Youtube user commented. “I fully respect anyone in that field, on the front lines of such horrors. In these dark times, we can only band together and help each other as best as we can.”

Some of Dr. Li’s final words are chilling. He told The New York Times correspondents Chris Buckley and Steven Lee Myers in an interview that he caught the virus from a patient and was hospitalized when Ms. Chen interviewed him on Jan. 31 and Feb. 1, via the WeChat social media platform.

He said he knew that this new virus was highly contagious when the patient he came in contact with infected her family, and he was infected right afterward. “The patient had no symptoms, so I got careless,” he said.

Of the Chinese government stopping him from warning others and sharing information, Dr. Li said if the officials had disclosed information about the epidemic earlier, he thinks it would have been a lot better since he figured that there should be more openness and transparency.

“The police believed this virus was not confirmed to be SARS,” he said, referring to the SARS-like virus. “They believed I was spreading rumors. They asked me to acknowledge that I was at fault.”

“I felt I was being wronged, but I had to accept it,” he continued. “Obviously I had been acting out of good will. I felt very sad seeing so many people losing their loved ones.”

Dr. Li also said that he wanted to become a doctor because he thought it was a stable job, noting that he was happy as long as my patients were satisfied with their treatment.

Dr. Li left behind his wife and one child. He also had a younger one that is still unborn and due in June.